Bill has recovered a significant amount on behalf of clients prosecuting claims ranging from fraudulent investments to genetically modified crops.

As co-lead counsel in the oil royalty litigation in eastern Texas, Scott won the highest recovery in the history of the False Claims Act.

Patrick J. Stueve has been recognized by his peers as one of the top commercial trial lawyers in the country for his efforts over the past 25 years. 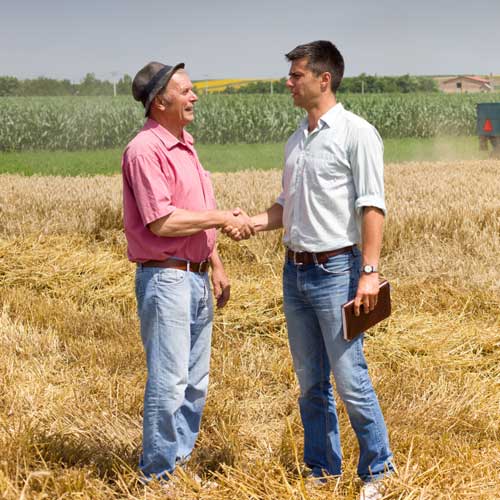 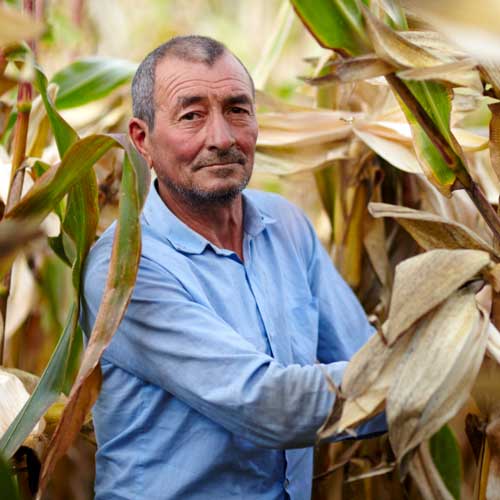 We are here to help

We understand that this problem endangers your livelihood. In fact, the National Grain and Feed Association estimated in an April report that rejected shipments had directly cost grain companies $427 million, and said the total losses to U.S. agriculture, including the impact on prices and other factors, exceeded $1 billion.

Members of our team also served as Co-Lead Counsel and in other leadership positions for thousands of rice farmers and others in the rice industry, in similar litigation against Bayer relating to Liberty Link Rice.  Our leadership efforts culminated in a $750 million settlement on behalf of all rice farmers.

Below is the team of lawyers from Gray Reed, Hare Wynn, Gray Ritter and Stueve Siegel that are representing corn farmers in the class action lawsuit against Syngenta.

Here is the order concerning appointment of co-lead counsel.